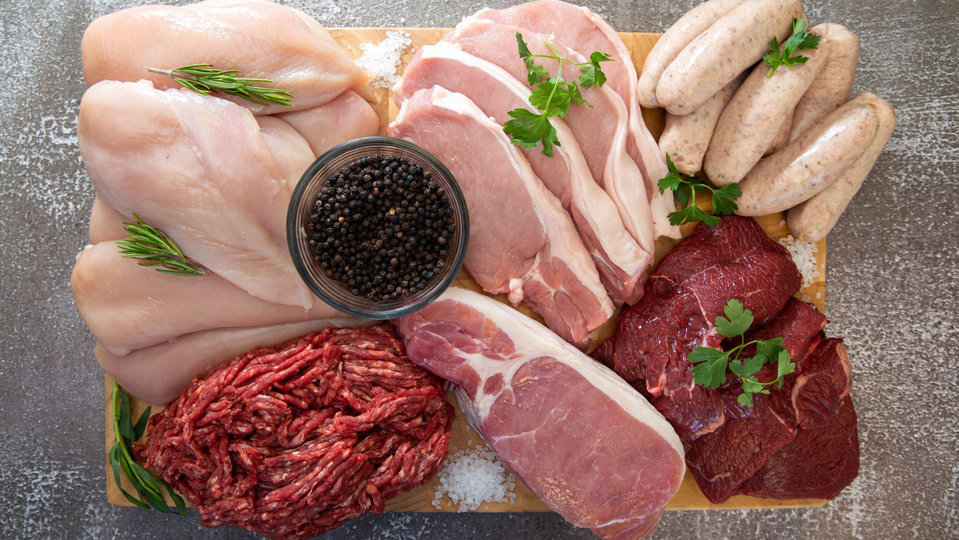 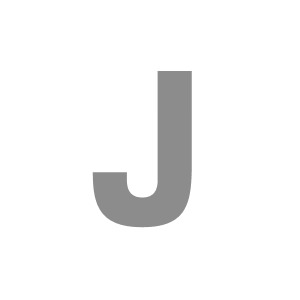 In 1936 our first butchers shop was opened by Albert Sheppard. Albert was the oldest of three brothers, Albert, William and John. William and John both served in the British Army during the second world war and on their de-mobilisation returned to the family business. They worked within the business until Albert’s death in 1962. Following this a new company was formed, Sheppard Bros which traded under this name for 10 years until John Sheppard Butchers was launched.

Select at least one product you would like to get a quote for.

0+ products from John Sheppard on REKKI

this supplier has added their full catalogue to REKKI. see all their products now, no emailing required

the free app that lets you place wholesale orders in seconds.